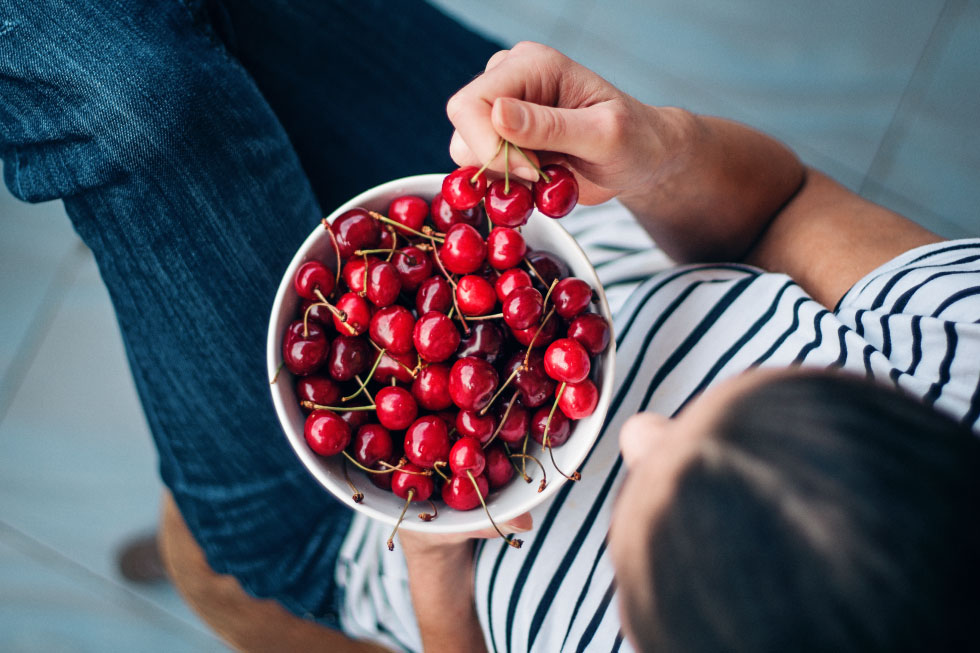 Cherries are in season and we as Dietitians couldn’t be more excited. We love to throw them in everything from smoothies, to salads to a demi glaze sauce for steak. So to kick off cherry season outside of recipes (which we have plenty of!), here are some fun facts about them:

Here some of our top favorite cherry recipes: